Description:
The most important and most omnipotent has always been the king, everything was allowed to him, according to his decision they could execute and get rich, he lived for his own pleasure, but not many people know that being a monarch was also dangerous. How many people claimed the throne, and not all of them were strangers to the royal family, there were even such sisters and brothers who wanted to get the throne at any cost and killing the king was only in their favor. Unfortunately, you can’t get away from this, and if you are ready to take on the heavy burden of a royal person or one of the Royal Assassins, nothing is stopping you, press start and go! 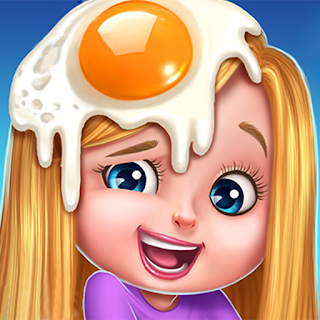 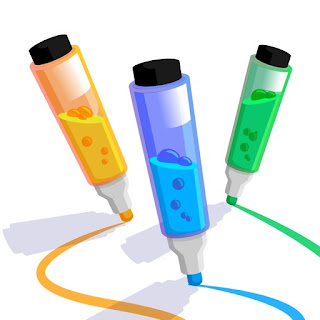 QUEEN CLARA THEN AND NOW 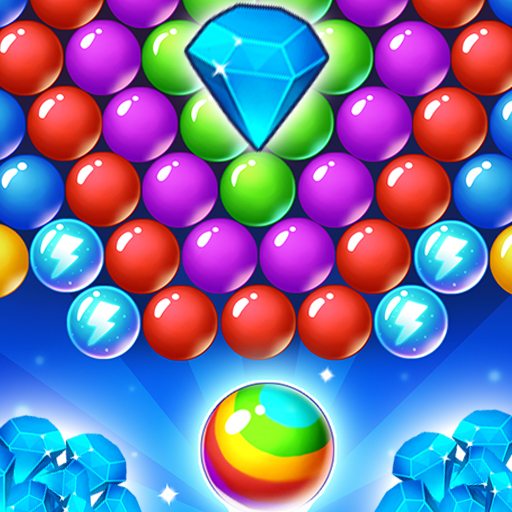 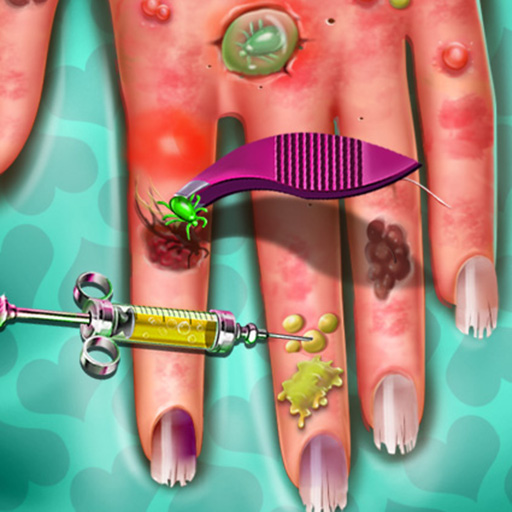