Description:
Control in the game "The Story of Solitaire - Three Peaks" on the computer is carried out with the mouse, and on the touch screens with the help of taps. The goal of Solitaire Story - Tripeaks is to clear as many squares as possible by touching the face-up cards that either precede or follow the highest card in the last card in the last post at the bottom of the screen. Try to remove as many cards as possible that form the same sequence. Sequence example: Ace, 2, 3, 2, Ace, King, Queen, Jack.

Instructions:
Try to remove as many cards as possible that form the same sequence. 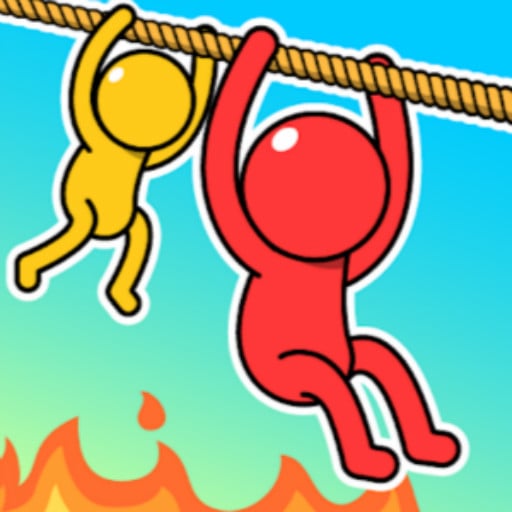 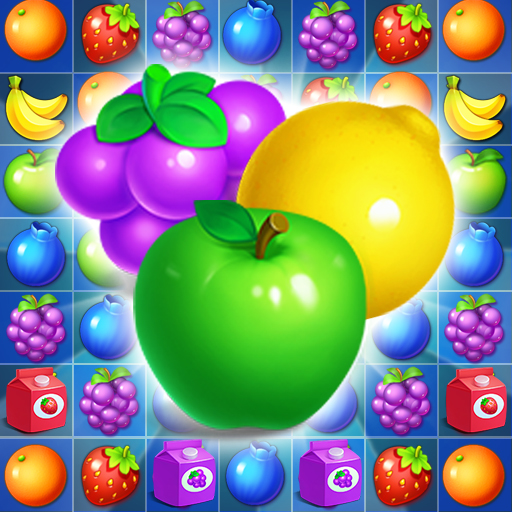