Description:
Each morning of our next hero began with the preparation of the robbery of the century, where he took the main role for himself, but he needs a partner to carry out his insidious plan, and he hopes that you will become this partner. Which led him to a situation where he decided to rob one of the city's major banks. It's simple, he wants a lot of money and immediately, besides, just in one of the local newspapers an article was written about money laundering in this bank, and the local mafia launders them, so why not punish the mafia in the same way as they earn money, that is, by stealing it. And then the day of the robbery arrived. The thief prepared everything, calculated everything, it remains only to bring it all to life. Taking advantage of the cover of night, he opened the vault with money and safely left the bank building. In order not to get caught by patrols that would begin to comb the city in search of money and a thief, he hid them on the roof of one of the houses. Now you need to wait a few weeks and then return to collect the money.

Instructions:
Hold your finger to jump another house. 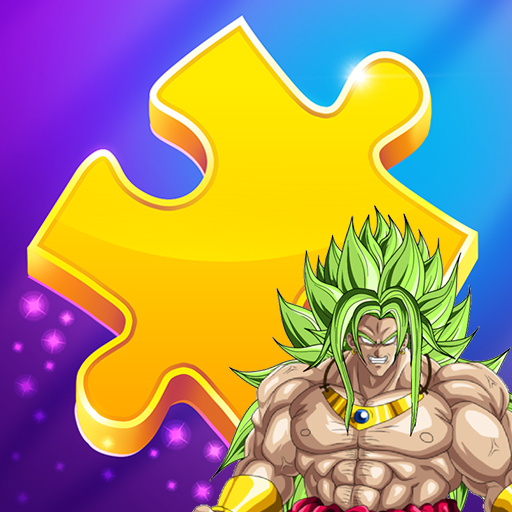 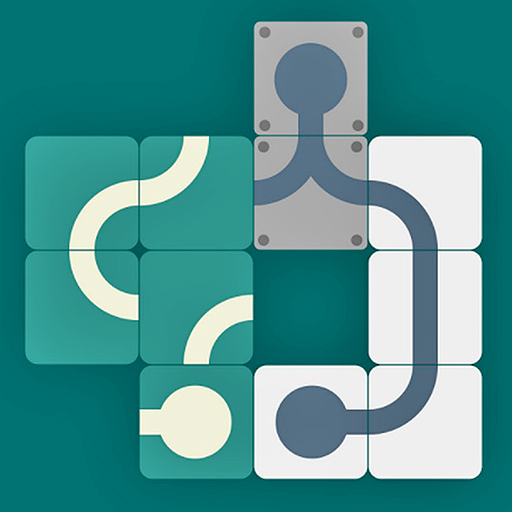